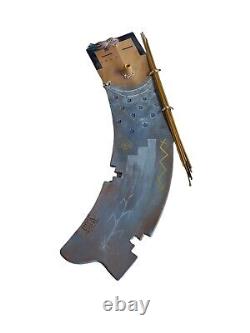 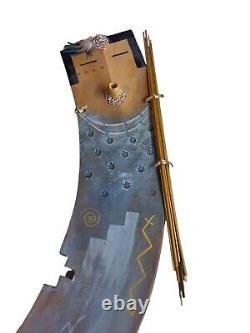 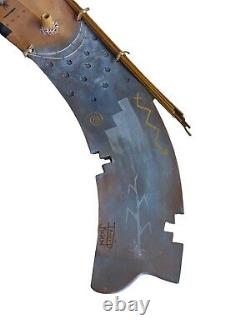 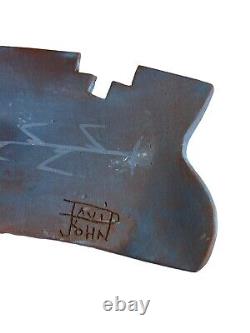 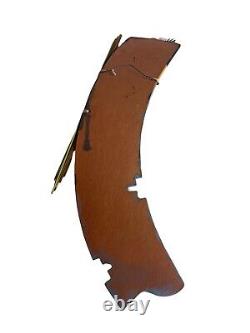 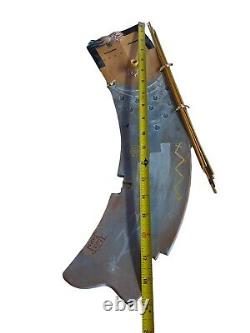 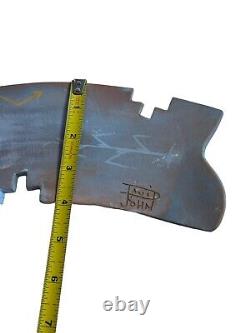 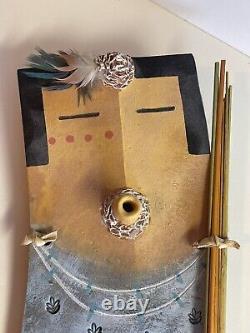 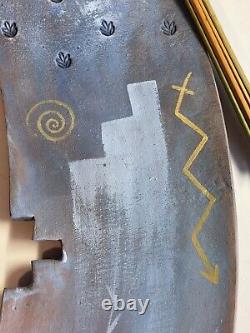 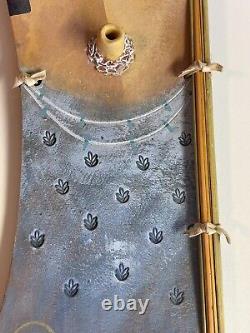 John learned respect for Nature and the ways of his people. John has lived his own words, working from his own inspiration, creating paintings based on Navajo mythology and stories. Communicating a quiet spirituality that speaks universally, his unique expressions are becoming more widely recognized and admired. Ever the teacher of Navajo spiritual beliefs, David's paintings incorporate and reflect the importance of his Grandfather's teachings and his own artistic and spiritual growth. And although he imparts spiritual truths through Navajo symbolism, John uses these symbols to inspire his own expression.

Comments John, My paintings are my own vision. And because so much is being lost with the passing of the older generations, I believe it is the role of the artist to communicate and teach the next generation.

I try to do this through my paintings. Enjoyed by a great many people worldwide, John's award winning artwork is also part of the collection at the Heard Museum, Phoenix, AZ; the Navajo Tribal Museum, Window Rock, AZ; the Institute of American Indian Arts, Santa Fe, NM; the Eiteljorg Museum in Indianapolis, IN; and the Red Cloud Museum, Pine Ridge, SD.

One special accomplishment by David was being chosen as the 1990 United States Census Poster artist whose painting was used as the image for the 1990 Census poster. This poster was awarded the Pulitzer Award for Marketing. Born: 1963 - Navajo Reservation, Keams Canyon, Arizona. Known for: Abstract Indian symbolism painting, sculpture, ceramics.

Native American Heritage - Navajo. Raised near Keams Canyon, AZ. Principal works are acrylic on canvas and bas relief sculpture. David's formal art training began in high school, where he majored in commercial art. Upon graduation, he was awarded a full scholarship to the two-year degree program at the Institute of American Indian Arts (IAIA).

He graduated with the school's award for Outstanding Two-Dimensional Artist. He also studied at Southern Utah University. One of his paintings was chosen by the U.

Census Bureau for use as the poster promoting the 1990 census. Suddenly, his work was "everywhere". In 2003, David was the poster artist for Santa Fe Indian Market.

David K John (Born 1963) Dine´ (Navajo) Yei Clay Mask. John's characteristic messenger is the Yei Be Chei, an ethereal messenger to the Dine. Since exact replication of the sacred icon is taboo, he modifies the image to the satisfaction of his tribe's spiritual leaders.

This item is in the category "Collectibles\Cultures & Ethnicities\Native American: US\1935-Now\Pottery". The seller is "pitocu" and is located in this country: US. This item can be shipped to United States.